At Paws United, we believe every animal deserves a chance – no matter what color, breed or size. Every rescue deserves a home.

This is Cory. He is a 3 months old Mongrel puppy.

He sweet. He’s obedient. He loves to be held by humans. And he’s already potty trained by 2 months old.

But why has he still have not found his happiness?

Because he is a mongrel. Some people think mongrels are naturally aggressive, too big in size, look ordinary, and not cute enough. But in reality, mongrels come in uniquely different shapes and size, and they are native to Hong Kong. Mongrels should be treasured, just like Cory, many mongrels are also waiting to be adopted. 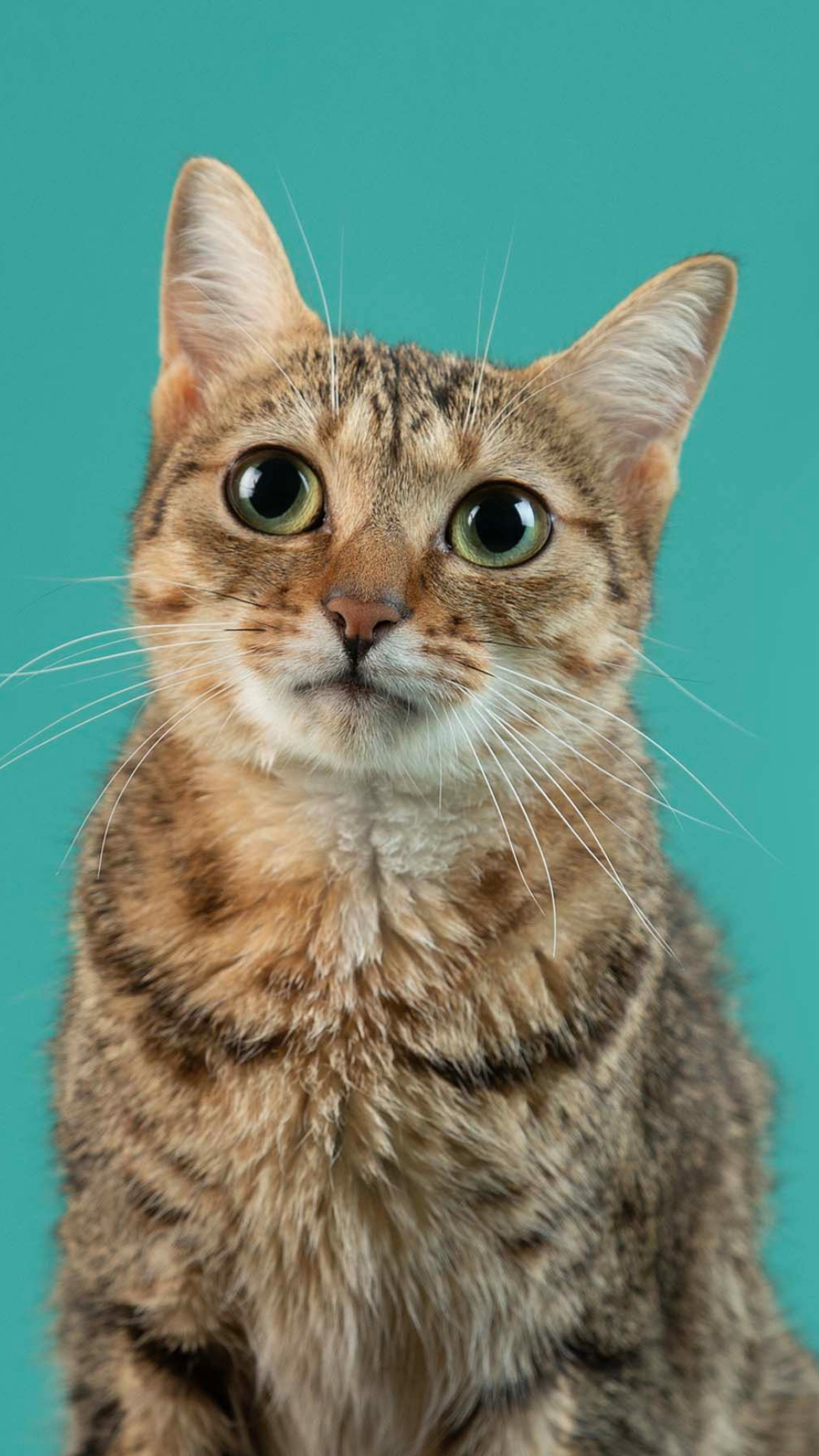 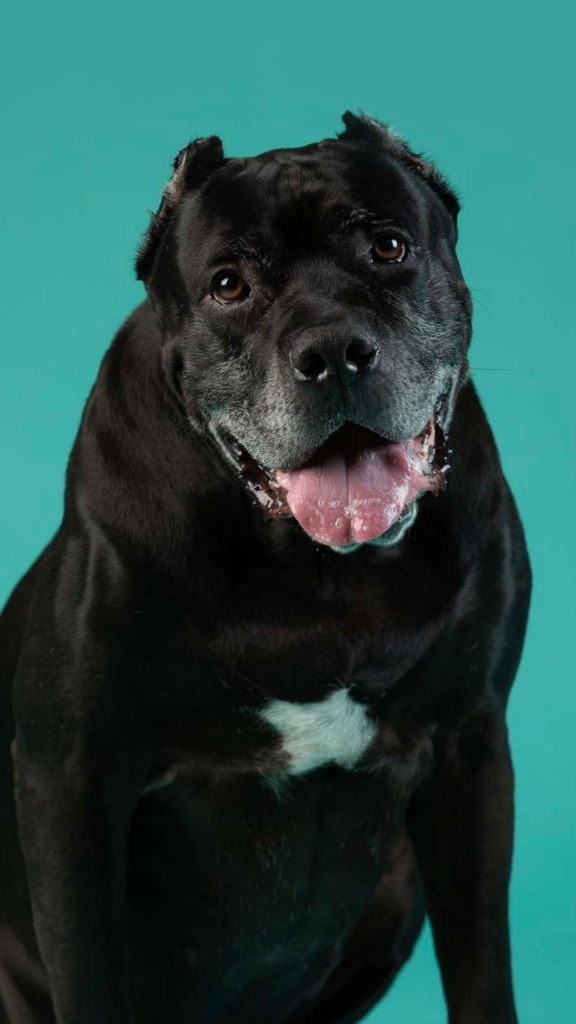 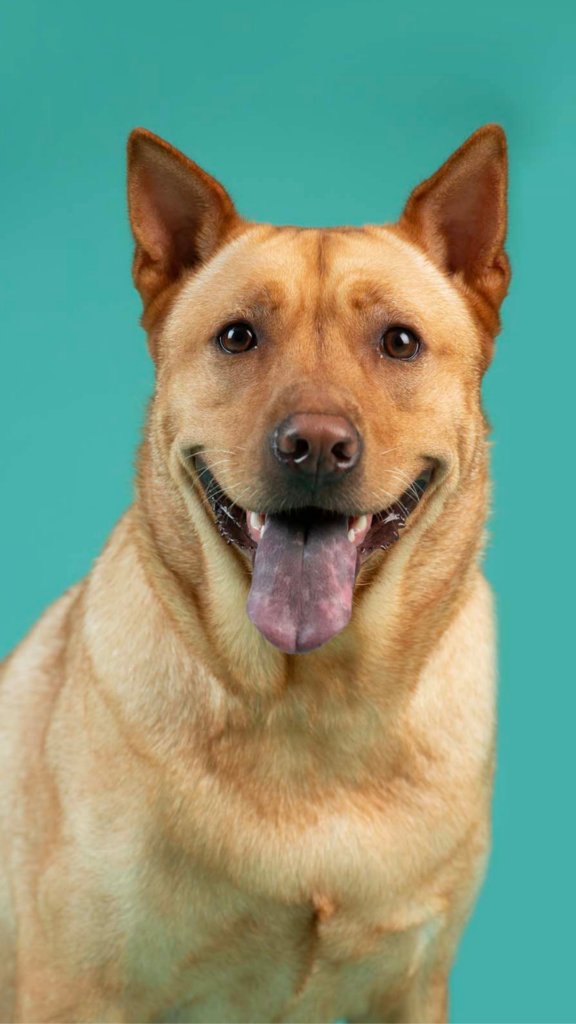